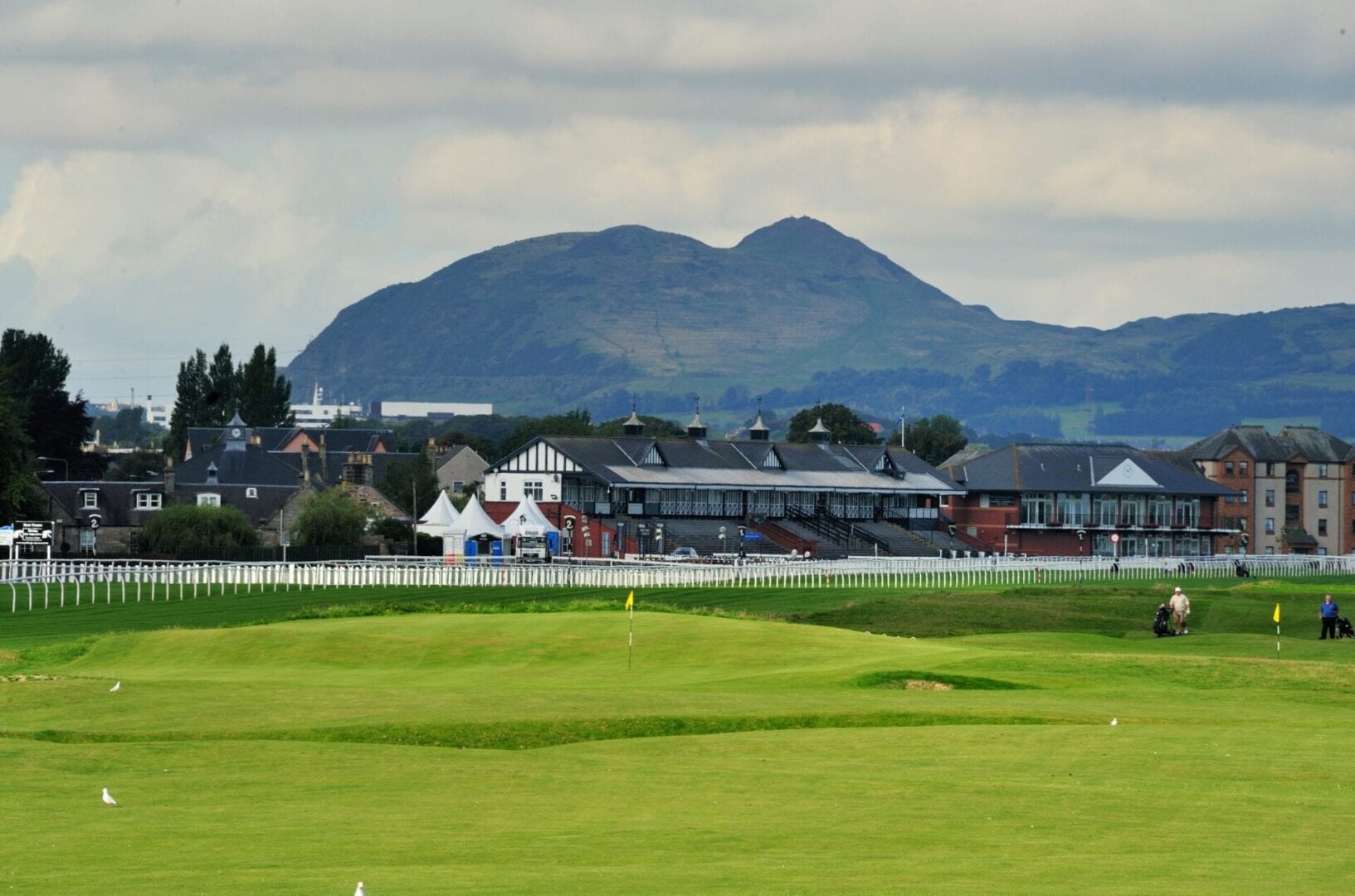 Musselburgh Links, The Old Golf Course, an original ‘Open Championship’ venue, hosting the competition on six occasions between 1874 and 1889. Documentary evidence proves that golf was played on Musselburgh Links as early as 2 March 1672 although Mary, Queen of Scots reputedly played here in 1567.”

Authenticating the record is the documentary evidence found in the Account Book of Sir John Foulis of Ravelston.