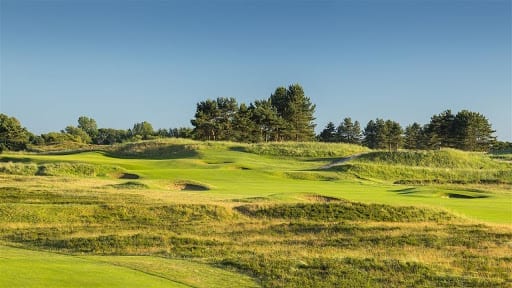 A testing championship course with first class facilities, S&A – as it is widely and affectionately known, was founded in 1906, part of the great golf boom around the turn of the 20th century. Inevitably the passing of so many years has brought about changes to the course, but the traditional feel of a championship links has been retained.